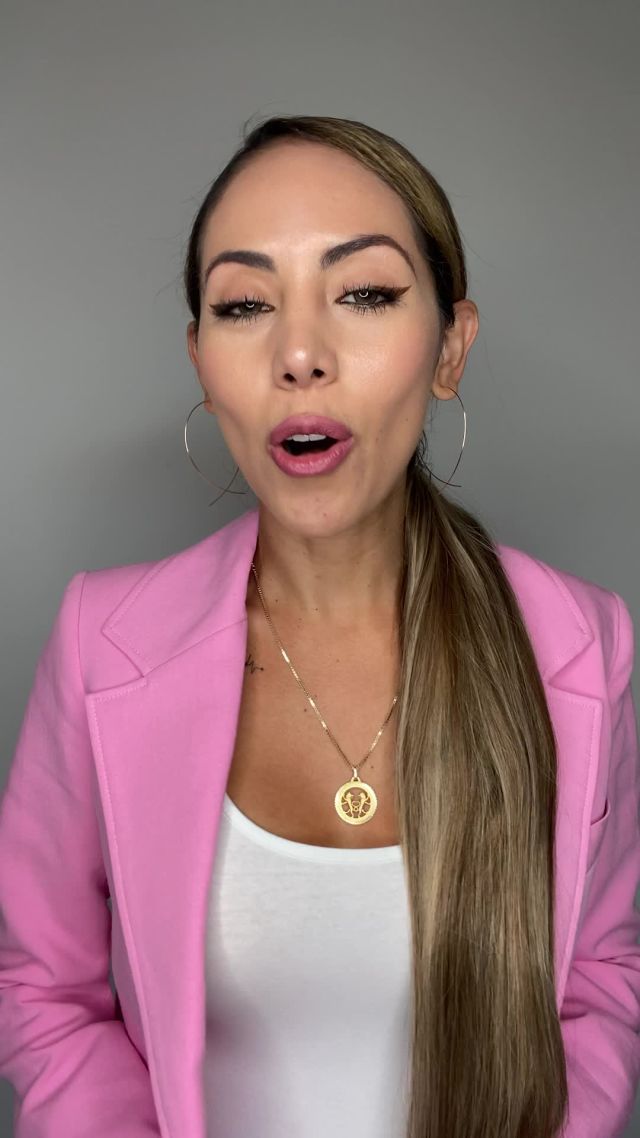 Colombian born Esther Anaya is a force to be reckoned with. The classically trained violinist, songwriter and producer has traveled the world performing with a broad music repertoire of that includes Pop, Latin, EDM and international rhythms. Some of the cities she’s performed include: Guam, Singapore, Bahrain, Dubai, Seychelles, Ibiza, Sardinia, Corfu, Santorini, Colombia, El Salvador, Costa Rica and South Africa. Esther calls Los Angeles her home, and it’s where she’s been called upon to perform with major super stars including Rihanna, Kanye West and Latin crooner, Christian Castro. Esther wants to inspire others to believe that no matter how big or small their dreams are, they can do it if they put their fear aside.

Ask Esther how to