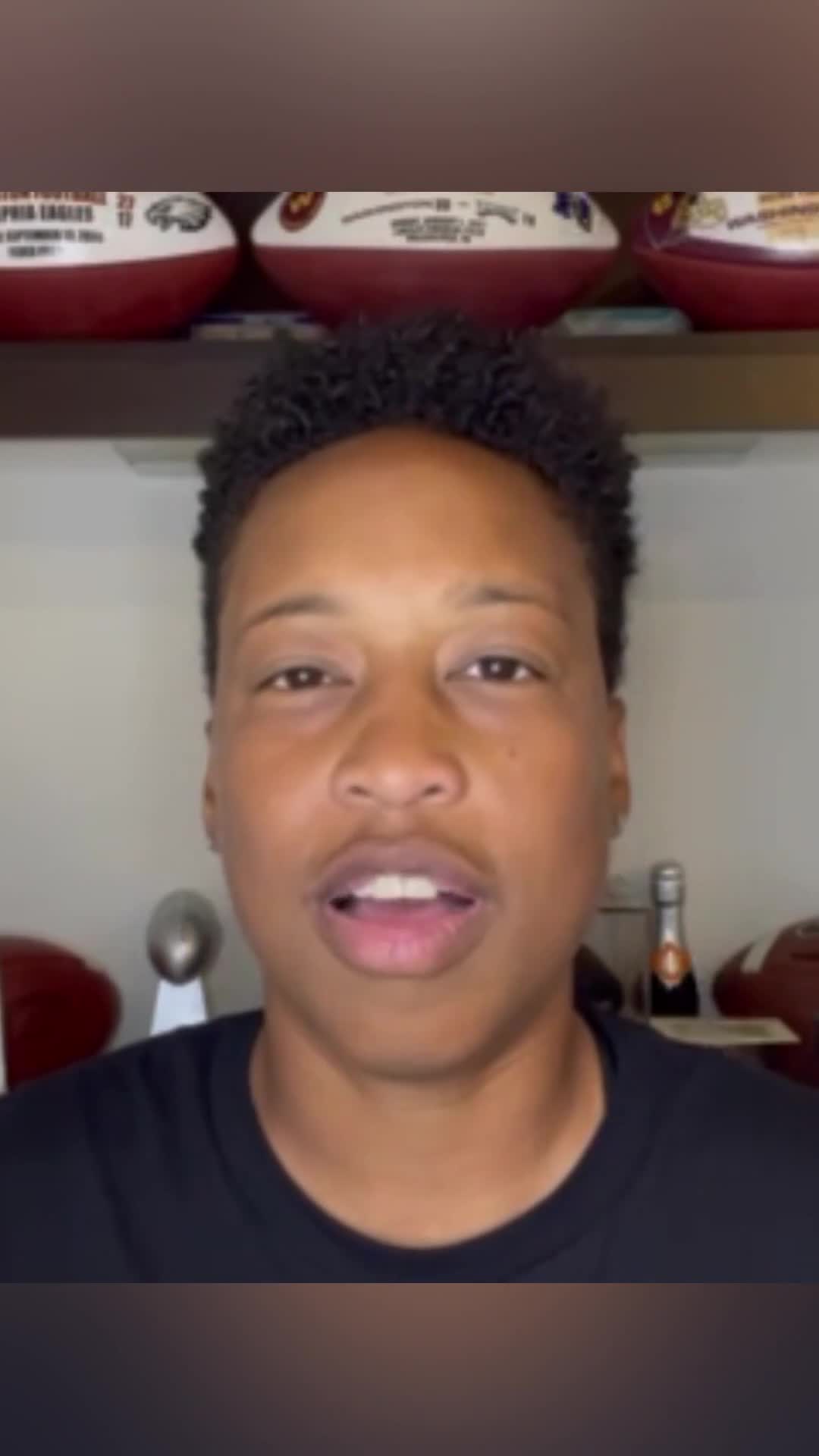 Jennifer King is an assistant coach with the Washington Football Team in the NFL. Following a successful 12 year college basketball coaching career which included a National Championship and National Coach of the Year honors in 2017, Jennifer decided to step away from basketball to coach football full time.King is the first African-American female coach in NFL history. She has also played women’s tackle football for 13 years as a quarterback, wide receiver and safety for the Carolina Phoenix, N.Y. Sharks, D.C. Divas and D.C. Prodigy. She has been named All American on 7 occasions and has won 2 National Championships.

Ask Jennifer how to