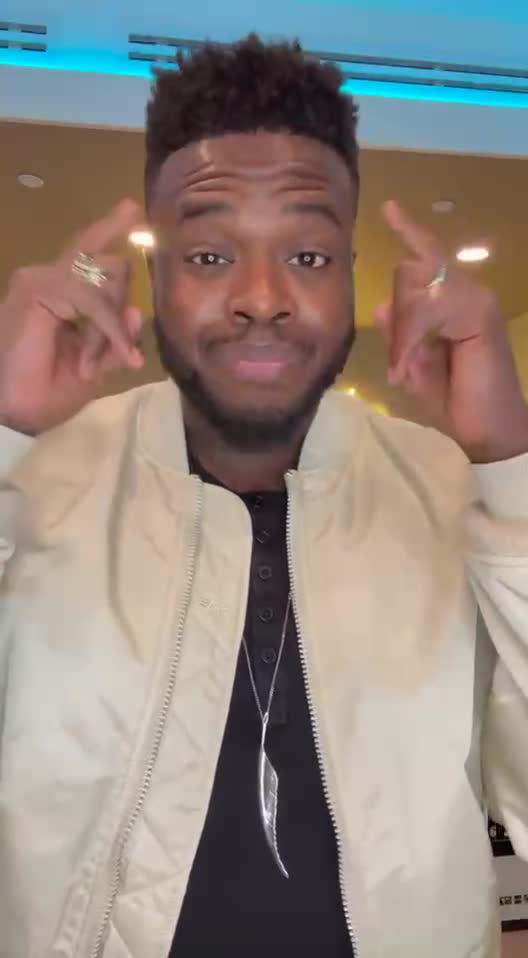 Kevin Olusola is best known as the beat boxer of the a cappella quintet Pentatonix. The three-time Grammy® Award-winning and multi-Platinum-selling group has sold more than 10 million albums and performed for fans at their sold-out shows across the globe. Their YouTube channel boasts close to 19 million subscribers and yields over 5 billion video views. As a solo artist who's been classically trained in cello, piano, and saxophone, the Yale graduate fuses popular and classical styles together to create a unique sound new to classical instrumentation. Kevin has performed for Quincy Jones at the Montreux Jazz Festival, at Carnegie Hall twice as a soloist on the cello and saxophone, and has appeared on NPR’s From The Top. Kevin’s first solo album, The Renegade EP, debuted #1 on Billboard Traditional Classical and Classical Crossover charts, and most recently released the Don’t Let Me Be Misunderstood EP where he re-imagined timeless songs such as “True Colors” & “Don’t Dream It’s Over.” Outside of music, Kevin uses social media and technology to mentor creatives & young professionals. He also enjoys keeping up his fluency in Mandarin Chinese, angel investing, growing in his Christian walk, and spending time with his wife Leigh and most recent addition to the family — his daughter, Kaia.

Ask Kevin how to