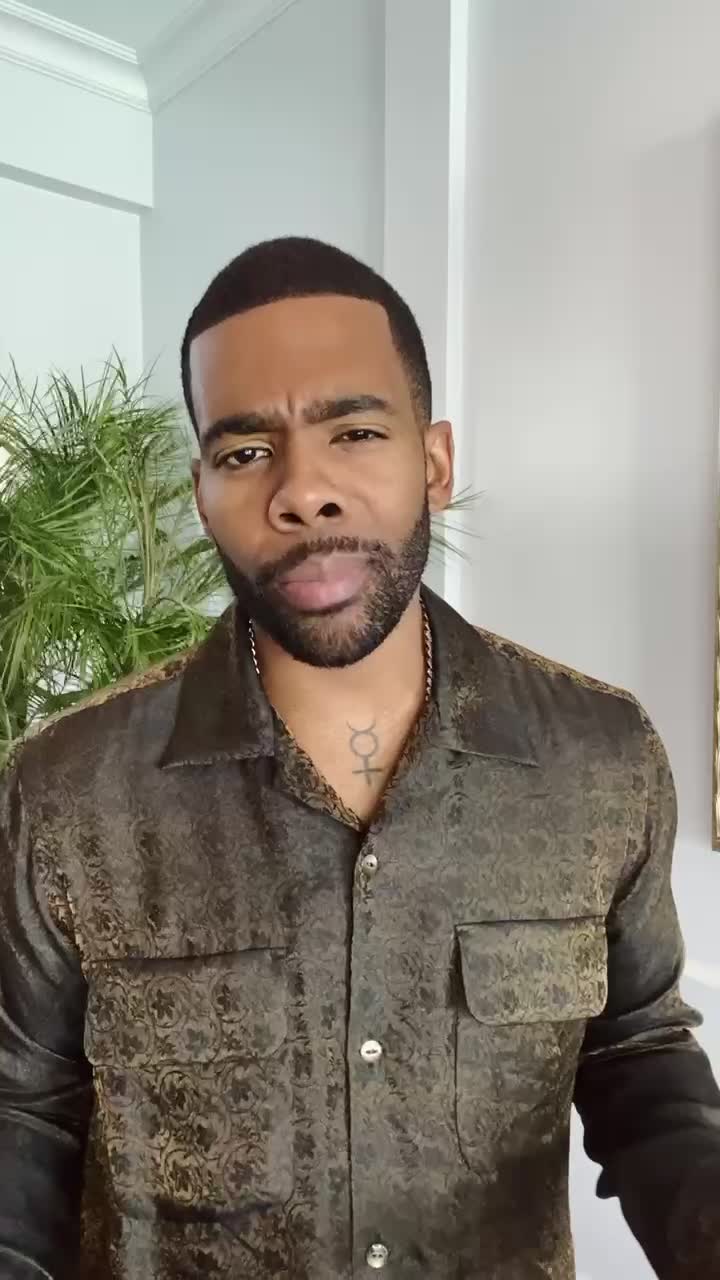 Mario is a singer/songwriter, actor, dancer, and model. He broke onto the scene at the young age of 15 when “Just a Friend 2002” catapulted to #4 on the charts. Two years later, his timeless record “Let Me Love You” sat at #1 on the Billboard Music Charts for nine consecutive weeks. Since then, Mario has appeared in numerous movies, competed on Dancing with the Stars, won countless awards, and launched his own foundation against drug addiction.

Ask Mario how to